At the Nexus of Politics, Policy &
Communications Strategy in California’s Capital 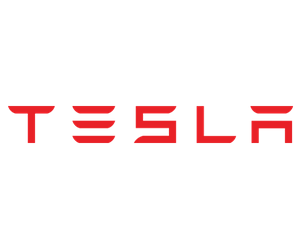 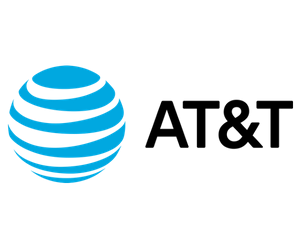 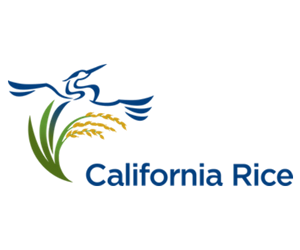 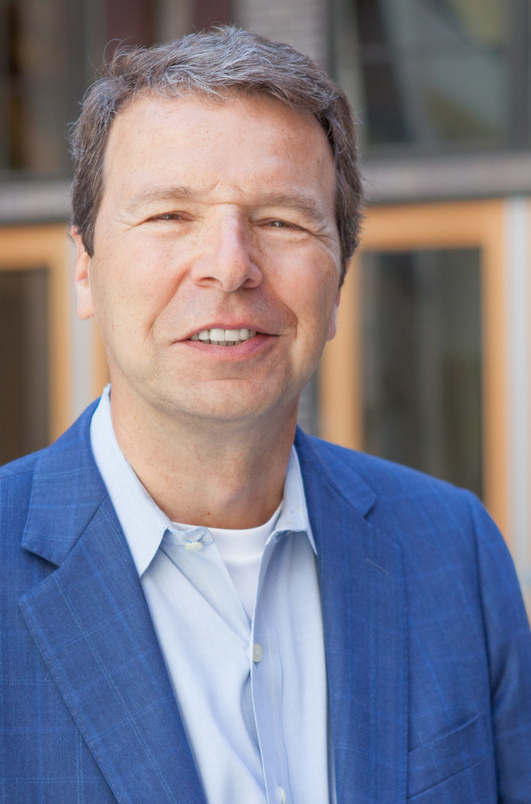 Steven Maviglio is the principal of Forza Communications, a Sacramento, California-based strategic communications firm specializing in political and legislative campaigns.

Steve has been repeatedly named in Capitol Weekly’s “Top 100” rankings and by Campaigns & Elections magazine as one of the most influential campaign strategists in California.

Before starting his own firm, Steve was Deputy Chief of Staff for two history-making California Assembly Speakers, Fabian Nunez and Karen Bass, and also was a communications consultant for Assembly Speaker John A. Perez.

Steve came to California from Washington, D.C. where he directed communications for the U.S. Trade and Development Agency and the U.S. Department of Justice’s “COPS” program during the Clinton Administration. He also worked on Capitol Hill as Executive Director/Communications Director for the House Democratic Caucus under U.S. Rep. Vic Fazio (D-CA) and then as Administrative Assistant to U.S. Rep. Rush Holt (D-N.J.).

Steve’s political career began in New Hampshire, where he was a three-term member of the New Hampshire House and worked on numerous presidential, state, and local campaigns. He was editor of two magazines in the state as well.

Steve has a Masters in Public Administration from the University of New Hampshire, and also a B.S. in Public Relations from Boston University.

‘He’s all about picking a fight’

But even some foes admire political consultant Steve Maviglio.

A long-time political consultant, Steve Maviglio has been likened to a Karl Rove of the left and is arguably the most recognizable liberal spin doctor in Sacramento.

Political strategist and consultant Steve Maviglio is a familiar name on the Top 100, and rightly so. He focuses on legislative projects and ballot campaigns – 25 of them in the past 15 years — for clients including AT&T, Tesla and Californians for Retirement Security.

Proposition 23 would undermine California’s booming clean tech market: 500,000 jobs, $10 billion in venture capital investment, 7 of the top 10 companies in the United States. Out-of-state special interests are responsible for 89 percent of the money behind Proposition 23.

Steve has been interviewed and quoted on broadcasts and publications including The New York Times, The Washington Post, and provides political commentary to television and radio stations throughout California.

looking forward to hearing from you